Pearl and Max B. Herman Centre

The Beth Jacob Synagogue / Pearl and Max B. Herman Jewish Community Centre is home to the Jewish community of Regina. This community has existed since 1905.

At that time, we were comprised of Jewish families who were fleeing persecution from Eastern European countries in the late 19th century. In 1891, there were only nine Jews living in Regina; thatnumber grew steadily, and Beth Jacob became an incorporated entity in 1905.Over the years the Jewish community in Regina grew and thrived, with the population reaching its peak in the late 1950s to early 60s. Since then, we have experienced a steady decline as families moved to larger centres. Today the membership of Beth Jacob totals approximately 80 families. 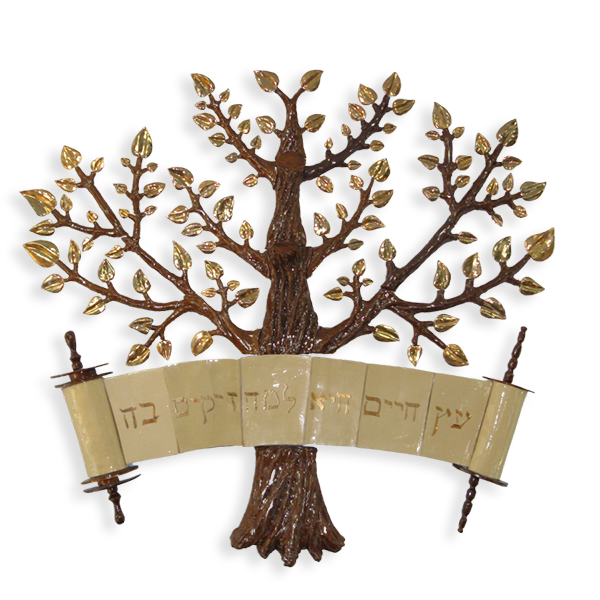 Beth Jacob owes its name to the fact that services were originally held at the residence of Jacob Schachter (literally “House of Jacob”).

In 1913, however, construction of our first synagogue, which was located on Ottawa Street between Victoria and 13th Avenue, began with a cornerstone-laying ceremony attended by the Lieutenant Governor of Saskatchewan and the mayor of Regina; it remained our home until 1951, when a newer building was erected on Victoria Avenue.Beth Jacob spent over 40 years at that location before relocating to our current building on McTavish Street in 1992.

Although we may be small in number, Beth Jacob remains a vibrant community. Our goal is to continue to be meaningful to Jews of the 21st century and leave a legacy for the generations to come.

Pearl and Max B. Herman

Max and Pearl were warm and loving people who did not have children of their own.
They are buried together in Regina, in the Jewish Community cemetery just off Broad Street and 4th Avenue.